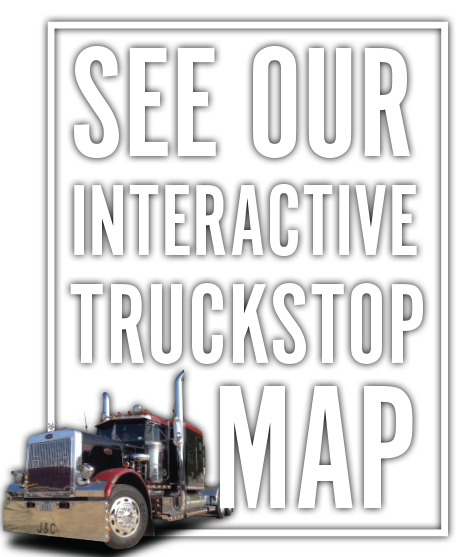 The Kenly 95 Truckstop was founded just outside of Kenly, North Carolina along Interstate 95. Land was purchased in 1973 with intentions of starting to build the next year. As a result of the oil embargo of 1973-1974, funds were tight and construction was delayed until 1979. Once construction was began, it moved quickly. The doors were opened to the public on May 5, 1980 as Truckland Truckstop. The truckstop included a small store, sit down restaurant, and diesel fuel islands. Two years later, in 1982, the company became a franchisee of Truckstops of America. Now operating under the name Truckstops of America, the truckstop had the opportunity to associate with a nationally recognized name. 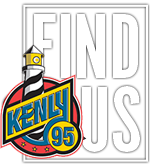 What People Are Saying!

Tell Us What You Think >
See More >